Baaaaaaaaaaaaaaaaaaaaaaaaaaaaaaaaaaaaaaangg!!! Well that is how I am supposed to kick start this!! A banging start line that will glue you to the screen, make you scroll a little more to create those curiosity to read this entire type up. Well it sucks! No not you reading this, but my creativity for the starting punch line.!
Well a bunch of hypocrites topped off to an extent that they found their wallets scratchy for the next day dinner. Hunger driven, we found this magical place called 'DOSA POINT'. Before I hit you with the adjectives on how awesomely deliciously sweetly smellely that food was let me tell you about us. Well nobody reads it if I write it at the end.
If you think this is a review to create awareness; CHak de India; Zindagi na milagei dorbaa [God Forbid my Hindi]; promote shops by paid reviews well BINGO its time you stop hanging out dumb with those normal notations. We are crap and we do crap, now as a new crap we are writing crap about the thing we just ate. I hope the shopkeeper does not read the latter. Loved by fun we are doing something; sharing this info on street foods to you! I am LK and I will introduce you to my fellow idiots on the way.
On to business now,
Food is theeeee best thing in the world. Music is good but Food comes first. To all those kind hearted sweet minded hearty people, FEEL PROUD you are the best people in the world. Well those of you who are slim like this Priyanga girl you don't stand a chance to raise your hand for the statement. You guys are bad I mean tell me how come I get fat just by smelling Sushi and you are still 28 inches in waist after dumping in the entire grill?
The Joey of our gang Mr.PK who is always eyed on his food will take up now.!
Dosa Point -  a small push cart dine place, around the corner of the road. Having the most portion occupied by dosa kaal and having dishes on it, to keep it hottt. The man plays with dosa karandi and gives yummy, tasty food, which are perfectly timed, cooked and served. Two more lungi men assist in giving the compelling and suiting side dishes for it. 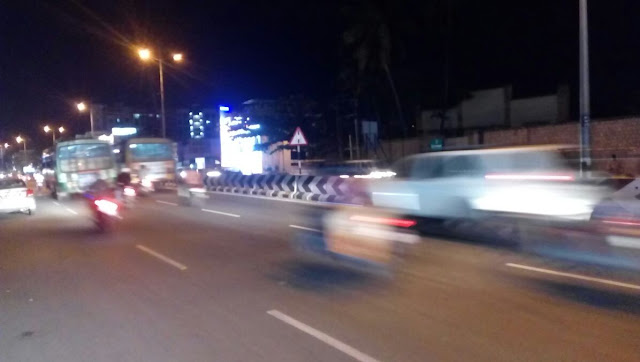 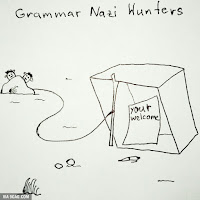 The main protagonist is Dosa! Apart from the traditional and commonly found masal dosa, panner dosa, egg dosa, there's more special found in here. There are many other dishes too, which are entirely different. Starting off with two idli's and crab curry. The taste of such combination can never be replaced. With that thought, in eager tried the same with fish gravy, it tasted better than the earlier combination. Again tried the previous combo to check which is better and finally landed up eating a lot. Every dish compliments with its side dish. Next the main dish - Chicken dosa, Mutton dosa and Egg dosa, Egg Chapathi, Vechu Parotta with Egg/Chicken/Mutton. There are freshly made chicken, mutton gravies that are kept hot to add in between the dosa's. The battle between the taste buds goes on and on and the tummy calls come on and on.. That Heavenly feel unless you are calorie conscious.
Egg Chappathi the first time for me, as the Chef buried the halfly boiled egg within the chappathi and then turning it over giving a gravy massage on the Chappathi’s bare back. Served too hot I said myself to wait seconds, but just like Priya it never listens, I mean my fingers and they went in search of those non steamy corners of the Chappathi. Man it is AWESOME!
At last the egg - half boil, full boil, omelet, one side omelet, kaalaki, Chicken/Fish/Mutton/Crab/Kolambu Kaalaki, these many varieties from egg alone which stays mostly the Dhoni [finisher] and mouth stays with its taste on hours to come by.
As time goes by, people rush surrounding the shop and with plates in hand waiting for their order to come. Plate bounces from all to the Mr. Sanjeev Kapoor trying to get them first.
Knock Knock,
See why I called him Joey?! True guys he ate all those while I snapped up these pics. But yea we are foodies and that is what we do EATing [Energizing and Tasting] overloaded. 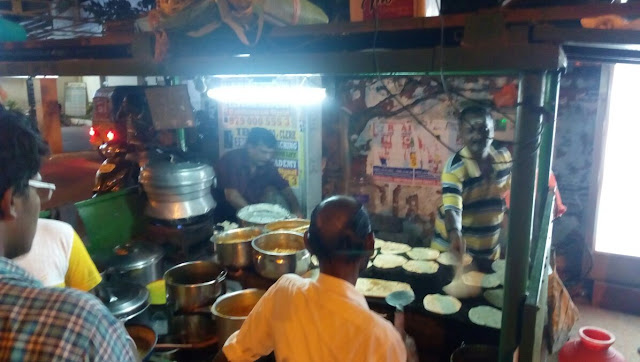 Now the climax scene and I am leaving it up to the passionate Journalist of our team Priya, nick named with so many words that we can make up a new Oxford Dictionary with those.
“Airtel dosa kadai” this little shack just outside the compounds of airtel showroom near Lakshmi mill signal serves you with heart full of yummyness on the plate. Matter of candid…just lean on the bike, have a plate of dosa watching the vehicles rushing through the roads..!!
No matter what your taste buds favor…this chap will not disappoint you. Customize the dosa with the stuffing u zeal. Idhukku mela bore enakku thookam vandhuduchu. [Translated: its boring I am feeling sleepy]

Ahhhhhhh, Sorry dude I will ensure this doesn’t happen next time :D

Well that sums up our first work [Eating] and the secondary work [Writing]. Reminding again we don’t write reviews and rate shops we love eating, we love writing and we do what we love to do. I hope you had a break from your regular reads. Drop your comments below and suggest us more street foods in Coimbatore. We will be happy if you can sponsor us for the eatery  <3 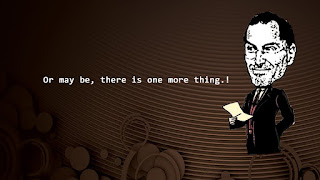 WE will be Happy if you can share blog too :)
Follow us so that we could surprise you with more..